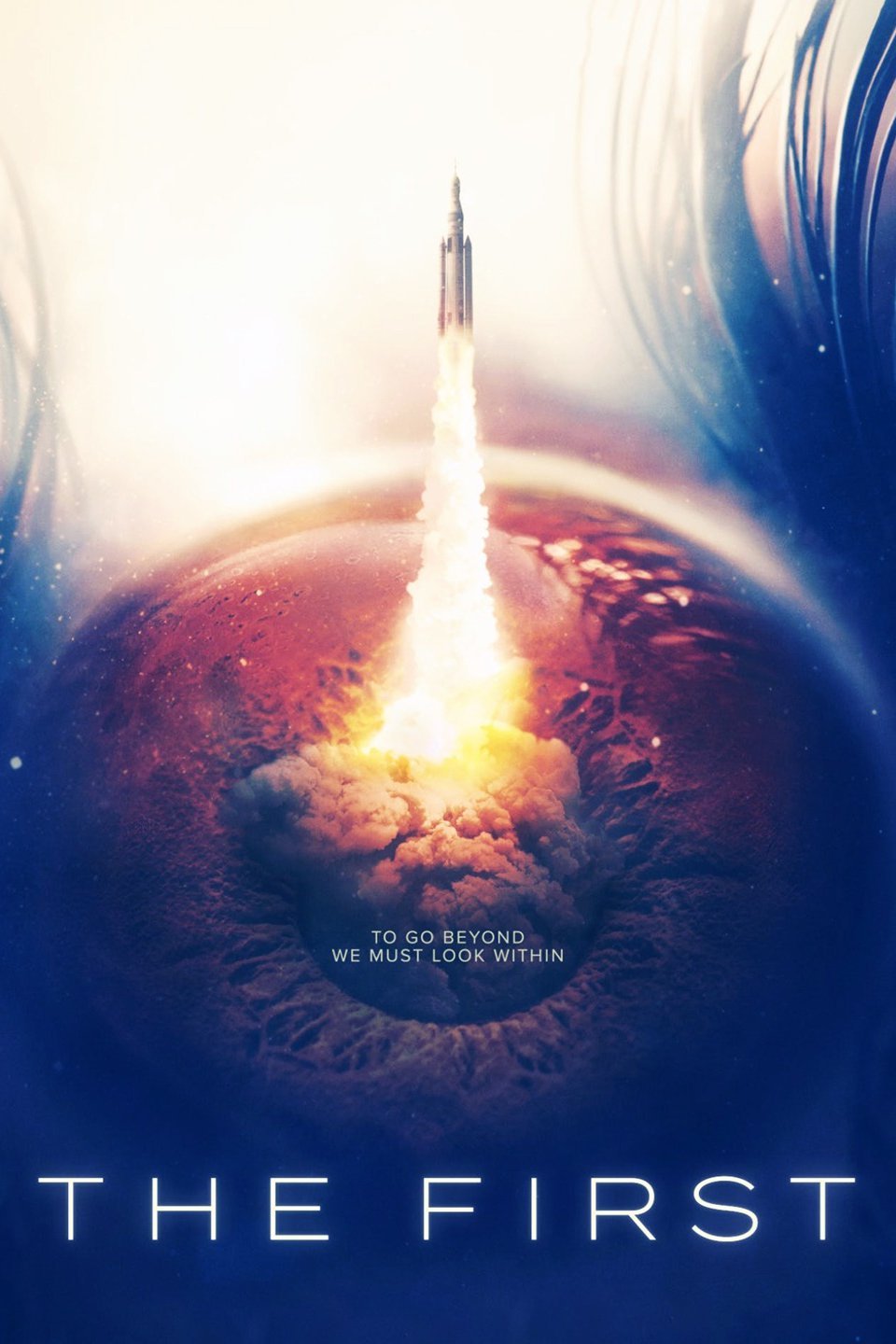 I’m always looking for great science fiction, but sometimes things aren’t what I expect them to be. That’s pretty much what happened with “The First” streaming on Hulu. I was ready to see a story unfold about the first humans and their mission to colonize Mars. What I got was something entirely different, though not necessarily disappointing.

If you haven’t seen it yet, go check it out before reading on because spoilers are ahead.

But first… the trailer…

The very first episode is quick to establish the stakes. Instead of watching the first humans launch happily on their trip to Mars in the near future (2030), disaster strikes early on. In the midst of catastrophe, Tom Hagerty (Sean Penn) jumps into action to do everything he can to lessen the blow of the tragic failed launch for the family members who witnessed the demise of their beloved astronauts. His character is clearly one who thinks on his feet and cares deeply for those around him.

After the chaos calms down we start to see more unfold for Tom and the other characters. Each seems to be fighting their own personal battles throughout the course of the season. The problems each of the characters face are diverse and very relatable, making it easy to care about the cast.

At the center of the emotionally involved story is Tom’s relationship with his daughter. The show dives into their rocky relationship and the pain they’ve both endured from their own personal tragedies.

Despite the sincerity of the characters, sci-fi fans may feel that “The First” falls a little short. I eagerly awaited their launch to the red planet… which finally took place on the last episode of season 1. Unfortunately, a mere eight episodes in, when the new crew finally makes it to space, the rug is pulled out from under viewers as it stops. That’s it.

The story moved me. There’s no doubt about it. But I’d be lying if I didn’t say I wanted something more. I’d love to say that hope’s not lost and that we’ll get to see these astronauts take their journey over to our rust-colored neighbor, but unfortunately that’s not the case. A quick Google search let me know that this show was canceled after the first season.

I don’t believe that the show was a total loss. In fact, I think the writers did a great job creating characters that people could connect with. I think the problem was the short season and the space experiences that science fiction fans long for. Had they added another half-dozen or more episodes detailing the adventure into the mysterious unknown and ending season one with their touch down on Mars, it would have done much better.

In fact, it could have been the best of both worlds. Intense, heart wrenching drama along with an exciting space adventure might just be exactly what people want. But, unfortunately, for this show… we’ll just never know if it could have been something more.